The De.Co. (municipal designations) are certifications designed to connect a product to its local area. 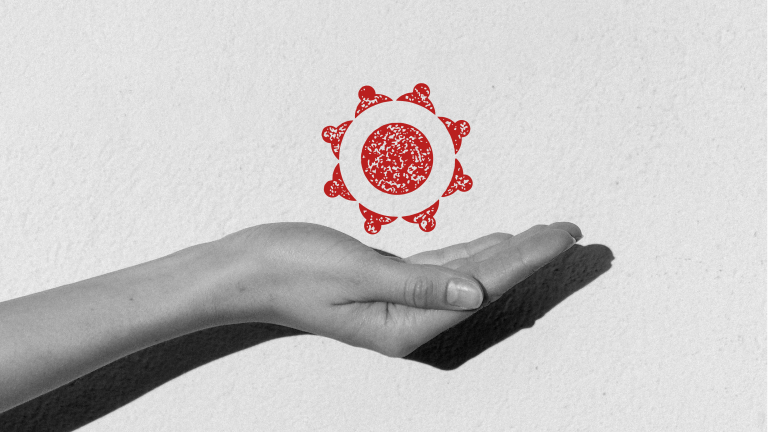 The De.Co. (municipal designations) are certifications designed to connect a product to its local area.

Unlike designations protected at the EU level (PDO, PGI, and TSG), De.Co. is not a quality label but a declaration linked to the protection and promotion of a typical product, traditional recipe, agrifood activity, or artisanal product.

Municipal denominations have been regulated in Italy since 1990 thanks to Law 142, which allows municipalities to enact regulations on the promotion of traditional agrifood activities. Since 2002, the De.Co. have normally been established using a standard regulation prepared by the National Association of Italian Municipalities (ANCI), which extends the designation to traditional celebrations and knowledge.

Today, the De.Co. are increasingly a local marketing tool to promote cultural heritage beyond local and regional borders. In November 2020, the Municipality of Bologna decided to establish its own Municipal Designation of Origin (De.Co.) in order to survey and enhance the agrifood activities and products of the area and as a tool to promote the image of Bologna. At the same time, the "Regulation for the protection and enhancement of knowledge, activities and typical local and traditional agrifood production" was approved. Anyone who is interested can propose products, events, activities and knowledge to be entered in the De.Co. Bologna.

We recognise, protect, and foster the many methods of Bologna know-how

With De.Co. and the regulation for the protection and fostering of local and traditional knowledge, activities, and production of typical agrifoods, the City of Bologna supports the promotion and development of its territory.

Indeed, the De.Co. Bologna declaration aims to safeguard, nurture, and promote local resources and culture, productive characteristics, knowledge, and traditional activities among the general public to position them at the heart of the city's advertising campaigns.

Obtaining De.Co. means joining a network of institutions, producers, organisations, and enterprises recognised as helping to create the identity of the city of Bologna and safeguard local traditions and cultures.

In the case of agrifood products, De.Co. Bologna is synonymous with a guarantee for the consumer and tourist. It attests to the origin, authenticity, composition, and preparation method of the products according to the specifications laid out by the City, in compliance with the uses, customs, and traditions of the area.

These are the products and skills of Bolognese tradition that have received the Municipal Designation of Origin from the City of Bologna and that stand out in a landscape of local excellence:

Ragù bolognese_the quintessential traditional Bolognese sauce, one of the most valued and well-known recipes in Italy and abroad.

Tagliatella al ragù_was born from the meeting of the “Tagliatella Bolognese” with the “Classic Ragù Bolognese”, as recipes deposited with the Bologna Chamber of Commerce

The Bolognese Strichetto _small twisted squares of pasta, born to use up kitchen scraps in the peasant tradition

Extra-virgin olive oil from the hills of Bologna_patrimony of the culture, history, and tradition of the Bologna province’s hilly territory, south of the Via Emilia.

Salsamentari platter_a starter of salami, cheese, and marinated vegetables, accompanied by the traditional bread found in all Bolognese eateries